Dominica, officially the Commonwealth of Dominica, is a mountainous Caribbean island nation with natural hot springs and tropical rain forests. Dominica is home to many great institutions including All Saints University School of Medicine, Dominica.

Dominica is often called “The Nature Island of the Caribbean” due to its eye-catching, flourishing flora and fauna which is protected by an extensive natural park system. It is the youngest island in the Lesser Antilles. The Caribbean island is bounded by the capital, Roseau to the west. The island is located near Guadeloupe to the northwest and Martinique to the south-southeast.

The luxuriant forests, awesome landscapes and tourist scenes are appealing factors that make Dominica one of the top destinations for travel and study. We’ve compiled some interesting facts that will spark your interest in the country. Here they are:

Before the invasion by the Europeans, the Arawak were the first settlers on the Island. They came in from South America in the 5th century. The Island Caribs or Kalinagos displaced the Arawak violently by the 15th century. The Kalinago people first named the Island – Wait’tukubuli, meaning “Tall is her body.”

Christopher Columbus discovered the island on Sunday 3 November 1493 and renamed it after the day of the week (Latin: dies dominica, “the Lord’s day”). Britain, France and the Kalinago people tussled over the island laying claims to it for years. It was formally ceded to Britain in 1763.

Due to the many battles and ravages of disease, the Kalinago people lost control of the island and fled to South America. However, today approximately 2,000 Kalinago remain on the island, most living in the Kalinago Territory in northeast Dominica. Presently, many village names in and around Dominica are a mix of Kalinago, French, and English—reflecting the power struggles of the last 500 years.

On November 3, 1978, Dominica attained its independence from Great Britain and became a member of the Commonwealth. Being colonised by the British, the island country adopted English as its official language though the locals and few citizens still speak French patois. 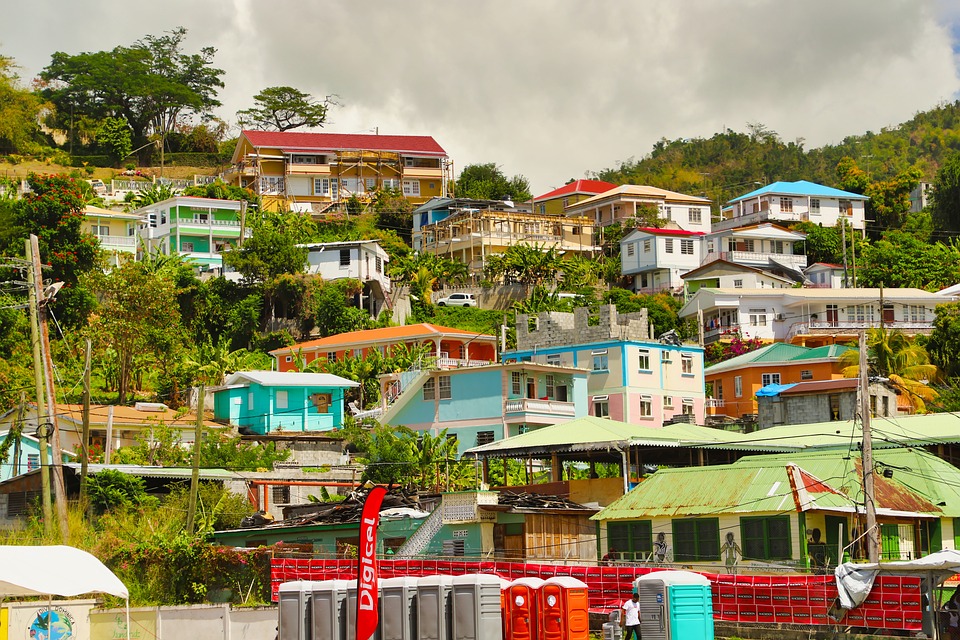 This beautiful island nation lies between the French islands of Guadeloupe and Marie-Galante to the north and Martinique to the south. Dominica covers 751 square kilometers of land, making it the 193rd largest nation in terms of land area. Its coordinates are 15 25 N, 61 20 W.  It lies 1,400 miles south of Miami, at latitude 15° north and longitude 61° west.

The highest point is Morne Diablotin at 4,747ft which is also the second highest mountain in the Lesser Antilles. Dominica is the fourth largest island in the Eastern Caribbean with a population of people mainly of African descent.

Based on the latest United Nations estimates, the current population of Dominica is 71,946. The population density in Dominica is 96 per Km2 (249 people per mi2).

Also, 74.1 % of the population is urban (53,355 people in 2020). At the 2014 census, it was observed that there was a significant mixed population due to intermarriage, along with a small European origin minority (0.8%; descendants of French, British, and Irish colonists), East Indians (0.1%) groups, and there are small numbers of Lebanese/Syrians (0.1%) and Asians.

The population growth rate is very low, due primarily to emigration to more prosperous Caribbean Islands, the United Kingdom, the United States, Canada, and Australia. 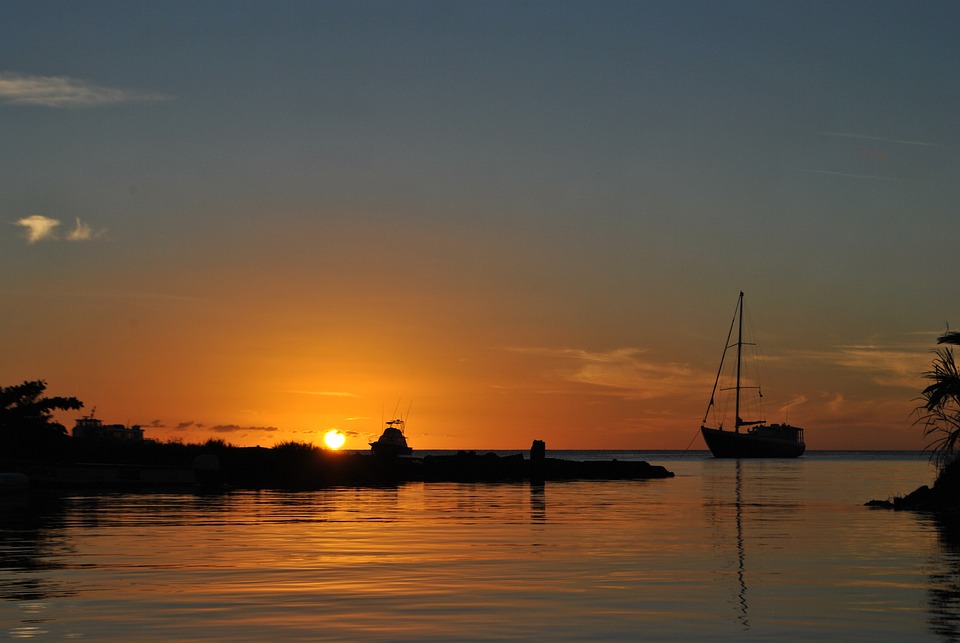 Dominica enjoys a tropical climate characterized by warm temperatures and high humidity. The months of June through October will make you want to bask in the sun as it’s the hottest and most humid season.

Revel in the beauty of the flora and fauna all year round. Feel the cool breeze tickling your skin in the winter. The dry season is from February to May, and the rainy season is from June to October.

If you are wondering which month is best to visit the country, try going to Dominica from December to May when temperature is mild and moderate.

Dominica observes Atlantic Standard Time all year round. Dominica and United States have the same time zone but there’s varied time zones between Dominica and Europe.

Dominica is home to a wide range of people. The vast majority of Dominicans are of African descent. There is a significant mixed population of Europeans, people from the Indian subcontinent, and Caribs. Dominica has the largest number of Caribs, also called Kalinago people, in the Caribbean.

The remaining Caribs now live on a 3,700-acre (15 km2) territory on the east coast of the island. This mix of tribes has formed the current culture.

Music and dance is an integral aspect of Dominica’s culture. The annual independence celebrations display a variety of traditional song and dance. It usually takes place from October through November. The celebration is held in honor of Dominica’s historic past. There’s also a display of Creole customs with traditional clothes.

The event is usually a plethora of food, dancing, music, and parades. The country’s Carnival kicks off the year with calypso competitions, a Carnival Queen contest, “jump-ups,” and a costume parade. The carnival is held during the traditional Mardi Gras period, in the two weeks prior to Lent. 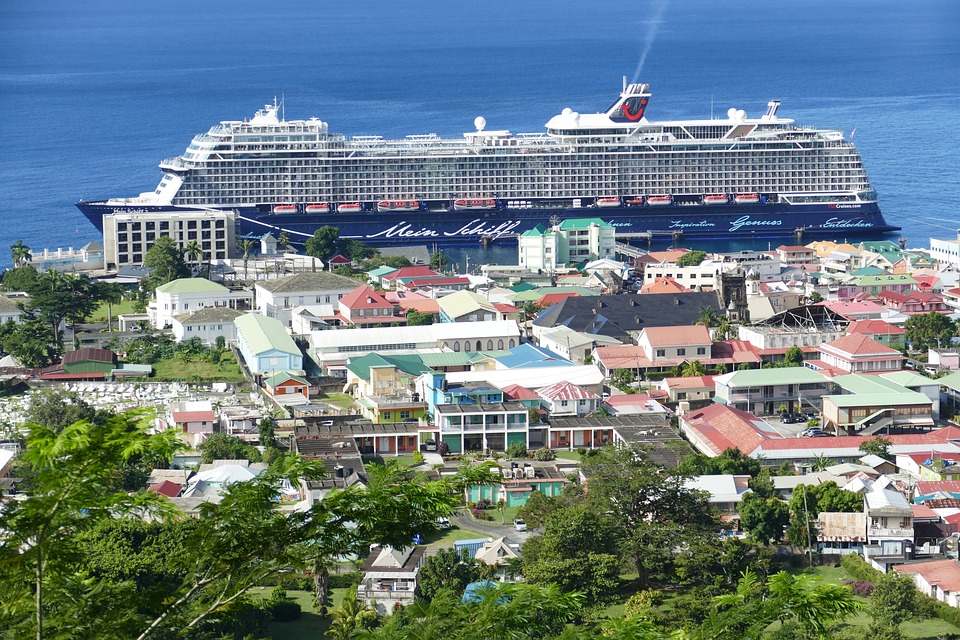 From the Boiling Lake and sulphur springs, to the cool refreshing rivers & waterfalls, and the magnificent underwater sights for snorkelers & scuba divers, Dominica remains one of the hidden gems of the Caribbean.

Situated within the Morne Trois Pitons National Park is Boiling lake. It is the second largest hot spring in the world. The Boiling Lake is an awe striking lake of bubbling greyish water enveloped in a cloud of vapour is a sight to behold.

Formed by the White River cascading over a cliff into a warm pool below, Victoria falls is one of the most remarkable and attractive waterfalls in the island. The minerals present in cliff are responsible for the milky-white colour. A hike along this path will give you that adventurous mood. The beautiful falls and rivers are beautiful scenery worth seeing.

The Trafalgar falls is one of Dominica’s natural attractions.Aside from being incredibly impressive, they’re also easily accessible for the most amateur hikers and adventure seekers.

A combination of two waterfalls named the ‘mother’ (on the left) and ‘father’ (on the right), which originates in the mountains and is joined near the bottom by a hot mineral spring. A dip in the hot and cold pools amid the sulphur-dyed rocks seems pretty cool and refreshing.

Named for the bubbling waters rising from volcanic thermal springs on the ocean floor, Champagne Reef is a famous site for diving and snorkeling enthusiasts globally. Batfish, sea horses, barracuda, rays, squid, and trumpet fish are just some of the species found in the warm waters there. Whether diving or snorkeling, you’ll experience the spectacle of Dominica’s rainbow coloured seascape. 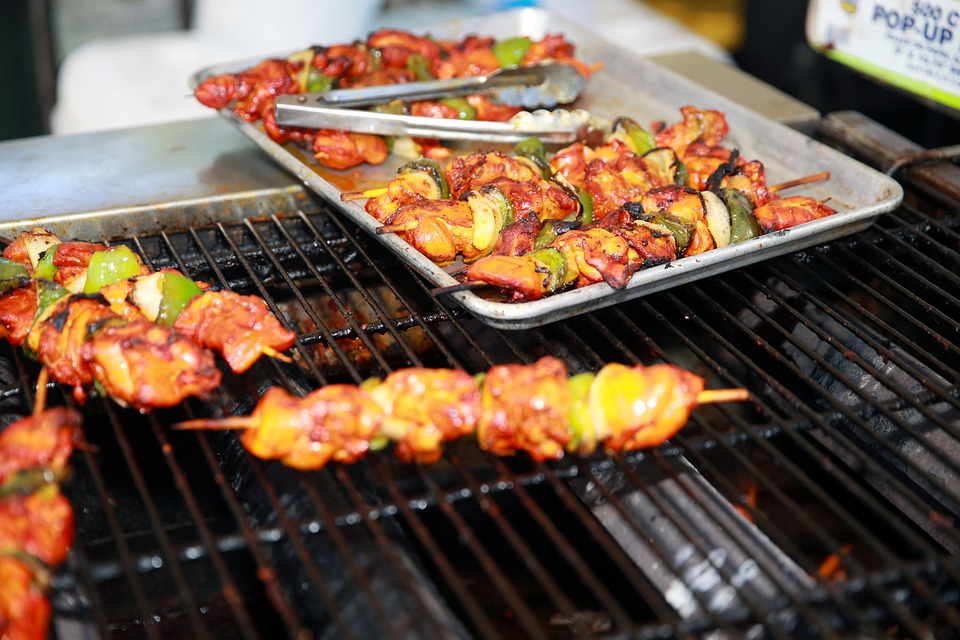 Dominica’s cuisine is similar to that of other Caribbean islands, particularly Jamaica, Saint Lucia and Trinidad and Tobago. Vegetarians would have few problems finding good food in Dominica as there are abundant fruits and vegetables in the island.

The cuisine is rooted in creole techniques with local produce flavored by spices found on the island. Dominica has its traditional meal to treat guests. The meal called Sancocho consists of different types of meat and is served with rice and beans.

Cost of living in Dominica is 6.70% lower than in the United States. Dominica’s cost of living is low to average when compared to other countries with like demographics. Living standards are generally good, and the economy is stable and growing. Compared to other countries like Antigua, Bahamas, Barbados, commodity, housing and leisure is priced significantly lower. Primary services, electricity, water, health, education and communication services are accessible to the entire population. 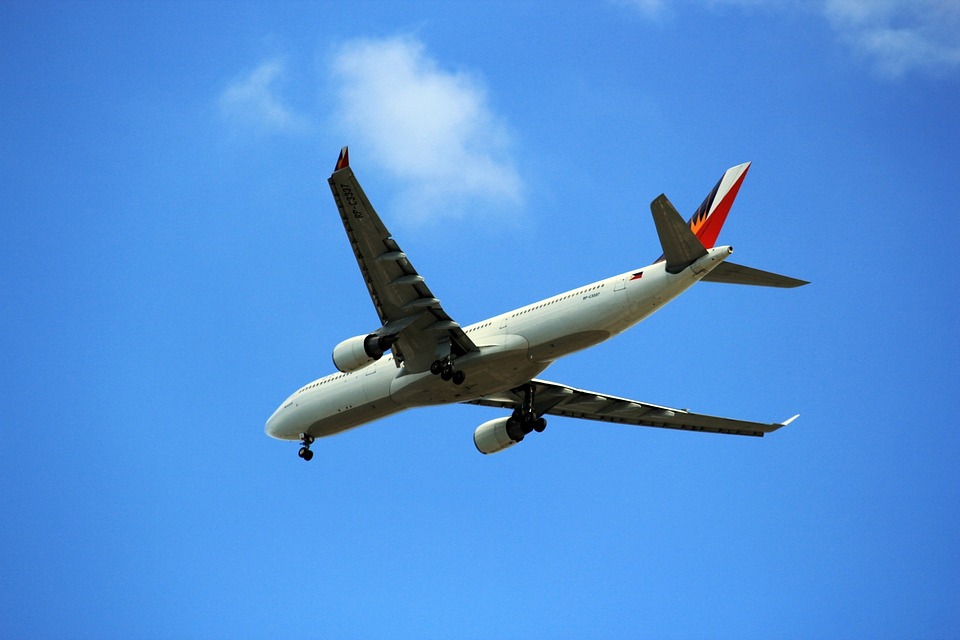 As of 07 January 2020, Dominica citizens has been granted visa-free or visa on arrival access to 140 countries and territories, ranking the Dominica passport 37th in terms of travel freedom according to the Henley Passport Index.

Immigration officials require most visitors to the Commonwealth of Dominica to present a valid passport on arrival. All visitors need to show a return ticket. Visitors arriving from countries that are members of the Commonwealth of Nations do not require a visa. All Saints University School of Medicine has partnered with the Dominican Government to provide visa exemption for students from certain countries. Students from countries like Ireland, Turkey, Nigeria, Greece etc. are visa exempted. Contact the schools immigration department for more information. Students are not allowed to work in Dominica while on a student visa.

There are several major hospitals. Princess Margaret hospital is ranked one of the best as it’s the major trauma facility of Dominica. Local medical needs are handled by health centres throughout the island. Dominica indigenes have an in-depth knowledge of herbs and plants. This knowledge has been passed from generation to generation. 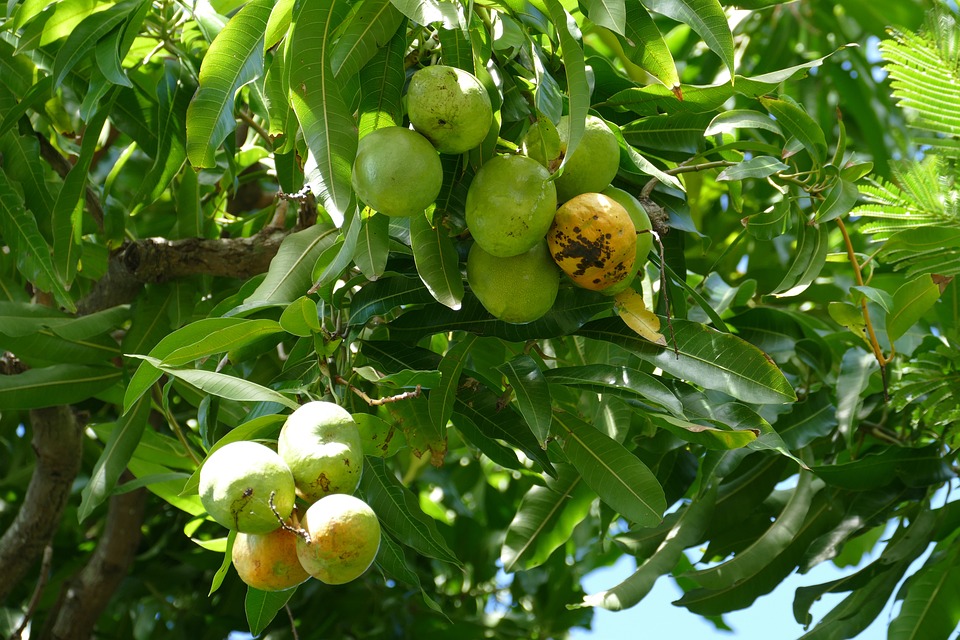 Agriculture and especially bananas once dominated Dominica’s economy, and nearly one-third of the labour force worked in agriculture in the early 2000s. Today, the government has diversified the agricultural sector by promoting the production of coffee, patchouli, aloe vera, cut flowers, and exotic fruits such as mango, guava and papaya.

Dominica’s currency is the East Caribbean Dollar. The Commonwealth of Dominica is becoming in recent years a major international financial center. The economy is largely  dependent on tourism, construction, offshore and other services, and some sub-sectors of the banana industry.

To dial direct numbers from Dominica, the code is 1767 followed by the country code, area code and the number. Internet service is offered by local providers at affordable fees.